Imja Tse peak is also known as the Island peak. Which is a mountain in Sagarmatha National Park with an elevation of 6189 m (20305 ft).  Beyond simply trekking in Nepal, Island peak climbing offers a thrilling climbing experience. The most popular trekking peak in the Everest region is Island Peak.  It is said that the body structure of the Island peak looks the same as an island in a sea of ice when viewed from Dingboche.

Thinking about Island Peak Climbing is a marvelous thing to do in life. But before climbing the Mountain firstly you have to do the research and find out the best time to climb. And find out the complete information. Climbing Island Peak offers trekkers to travel from the Everest Base Camp and Kala Patthar and also takes you high to the hub of the Everest region. This adventurous journey provides some culture of the remote Mountain terrain and snowy mountain experience.

While climbing the Mountain the first thing to be checked is the Weather and season on which you have accessibility to summit the Peak. And Island Peak is also known for the Dangerous peak for climbing in the Everest Region. As it lies in the altitude of 6189m and the route to get there is high. In the Everest region, it never gets ‘warm’ but their temperature has dramatic differences and also precipitation, and feels snowfall throughout the whole year. Surviving in the Everest region for highlanders is too much hard. There is a time for climbing the Mountains.

Spring and Autumn are one of the most popular seasons for trekking or climbing in Mountain regions. This region falls under the month of March, April, May, October, and November, which are considered as the best conditions months on the mountain regions. This season is full of a reasonable temperature, clear skies, little bit rain, and mainly less chance of problematic snowfall. These months also have high season crowds due to the beautiful temperature and best weather conditions which trade-off trekkers may be prepared to make. At this time the summit will be Jam due to people.

Winter isn’t that much worthy of summiting the peak or trekking in the Mountain region of Nepal. It gets into the month of December, January, and February. This month isn’t that much worse time to climb Island Peak because it would be less crowded in the Mountains. But there can be some difficulties due to the extremely cold temperatures and it will be harder to handle in freezing conditions. But outside you can find clear skies and which give fabulous mountain views.

Read More: Best Places To Visit in India in Winter

Monsoon season is not a season made for climbing mountains or trekking on the Everest region. As Monsoon lies in the month of June to early September this is not an ideal time for summiting Island Peak. Monsoon mainly is filled with rain over the wet areas near mountains and a huge amount of snowfall but mainly the landslides on trails that can bring up to death. But after rain mountain views would be an awesome thing to watch and the temperature would also be warmer.

As spring and autumn are the best seasons for submitting the mountain, submitting an Island peak at this season would be an amazing experience to do in the Everest region. At this season the area could be full of crowded and it would be tough to the summit. To reach the EBC would also be harder because picking the first accommodation to get in and there would be no chance of traveling through the main trails. But guides will manage some difficulties they will secure. And May to June is the best season for submitting Island peak. Flight to Lukla might also cause some problems because of the peak season.

In winter and Monsoon, there won’t be too much crowded so finding a teahouse and bed would be easily found for staying. Due to the freezing temperature around the Mountain region.

Climbing an Island Peak is an awesome choice for spent days on holidays in the Mountains. While climbing Mountain you can feel amazing due to the white snowed surroundings. Snow-capped mountains and can enjoy the 360-degree panoramic views from Kala Patthar. And get a chance to travel through EBC which is famous in the world. If regular seasons won’t favor trekkers then off-season would also be a usual time to travel. Because you can enjoy the panoramic views of the mountains. 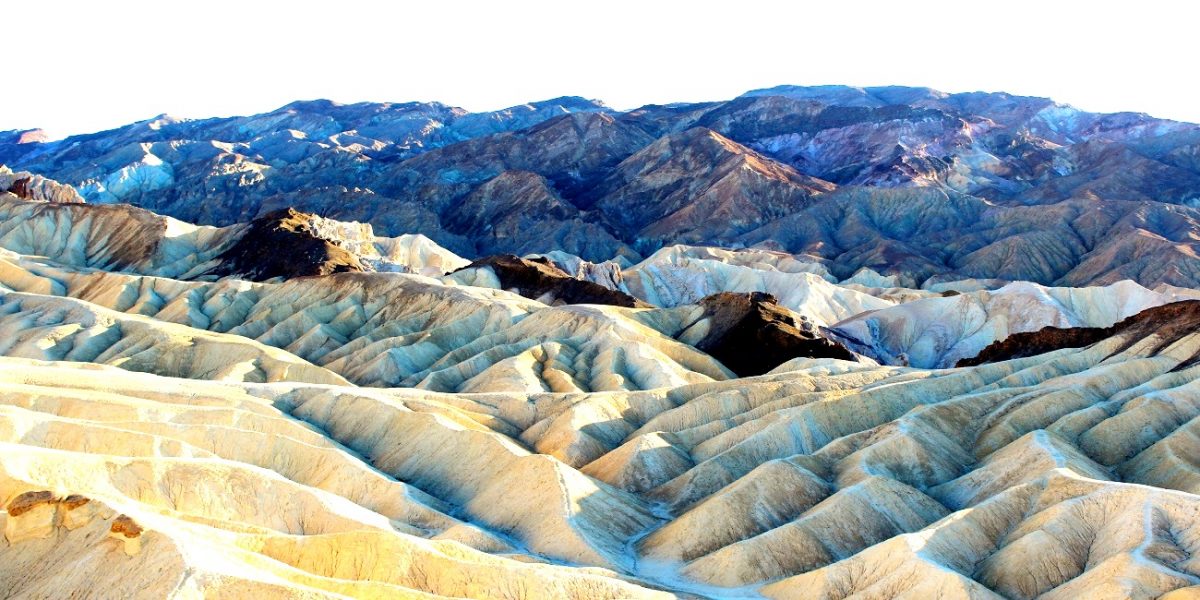 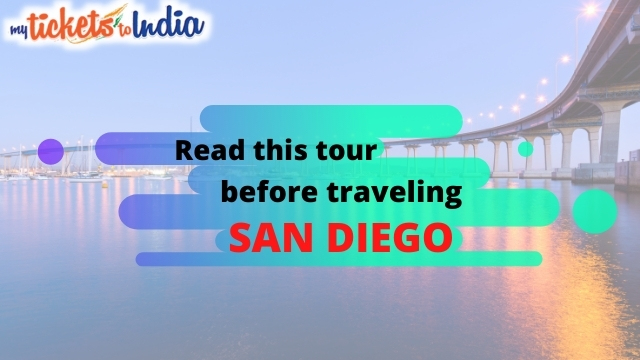 Read this Tour Guide Before Traveling to San Diego 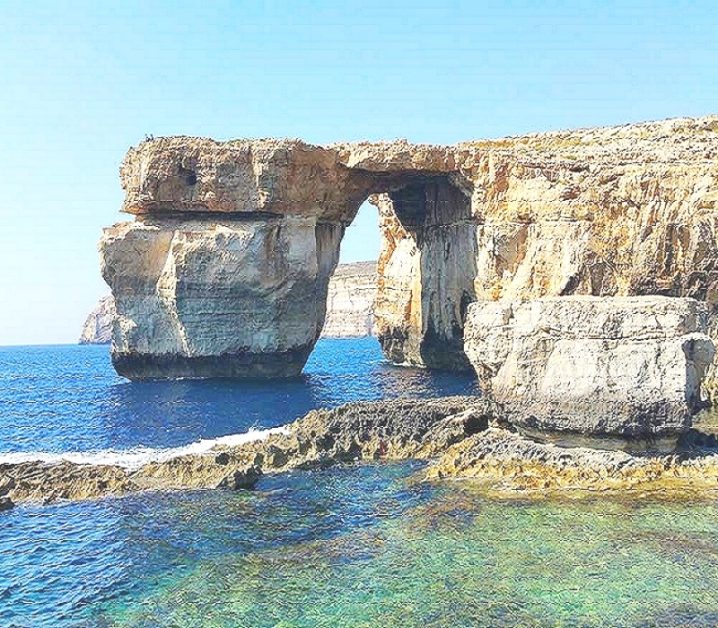 Best Beaches & Things to Do in Malta