1. Know When to Visit

Technically, the carnival season starts on January 6 (called Feast of the Epiphany or Twelfth Night). However, Mardi Gras Day changes each year, from mid-February through early March. Usually, Mardi Gras parades begin about two weeks before Fat Tuesday. However, most revelers make their way to New Orleans on the weekend before the climactic day – starting on the Friday prior to Fat Tuesday through Mardi Gras at midnight.

2. Know Where You Want to Stay and Book in advance

Make your reservations ahead of time. Note that for Mardi Gras weekend, many hotels require a three-night minimum stay, and expensive special-event rates might apply as well. You might be able to find cheaper hotels close to the airport. However, if you stay there it is going to require you to rent an expensive car and have to endure long commutes to get to the main festivities. A lot of time can be saved by staying in the French Quarter or one of the other convenient neighborhood. To sleep well at night, say in the Faubourg Marigny or CBD districts. They are both within walking distance of the French Quarter. Or you can stay at a quieter inn in Mid-City, Uptown, or the Garden District, which most of them being accessible using the streetcar lines.

3. Choose the best neighborhood for you

Mardi Gras is very intense, so choose the best neighborhood to get the experience you are looking for. The French Quarter is great if you are seeking debauchery. However, celebrations in other parts of the city, most notably in Metairie on Veterans Memorial Boulevard and Uptown on St. Charles Avenue’s parade route – are a lot more family-oriented have a tendency to be dominated by local residents of the city and state.

Use Twitter, Facebook, and other social networks to find ride-sharing possibilities, last-minute hotel deals, and other ways to save money and time during the peak traveling weeks. Check often with the New Orleans CBV since they post information on upcoming events on a regular basis.

There are many city residents who rent out cottages and rooms to visitors during Mardi Gras. Although you might be able to find a good deal that way, make your arrangements as soon as you can be wary of dishonest landlords.

6. Plan out your transportation

The French Quarter gets closed to all non-essential vehicular traffic during Mardi Gras. It can be hard to hail a cab (the streets are also full of people which can also make ridesharing difficult), so many visitors like to get around town on foot, or a streetcar, or bus. Some even choose to rent a bike.

7. Stake your seats out

You will need to get there several hours early if you would like to be near the floats. For Endymion and other major parades, many people set up their ladders, chairs, and blankets, the day before the parade starts and then stay with them, since it is illegal to leave these marked areas unattended. Choose a spot close to a public restroom, and take portable chairs, beverages, and snacks with you. Given all of the visitors from out of town, dine during off-peak times, or make reservations well in advance at your favorite restaurants.

8. Be prepared for mayhem

The rowdiest neighborhood might be the French Quarter, however, the city’s festivals are major events for opportunistic crime and boisterous crowds. Keep a close watch on your wallet, have regular meet spots before you split up, and visit with friends. In the big parades, such as Bacchus and Endymion, float riders tend to forcefully hurl trinkets, so watch out for that.

You will see numerous costumed revelers on Mardis Gras Day, dressed up as everything from political statements to pop culture icons. Wear a costume like the local do (or buy a mask at least, at one of the shops in the Quarter). You may even get an invitation to one of the Mardi Gas balls. Be prepared for the potential of rainy, cold weather, which is fairly common during the months of February and March. Some people love the atmosphere of Mardi Gras so much that they plan a Mardi Gras wedding. Accessorize your wedding with some light up rainbow flower crowns. 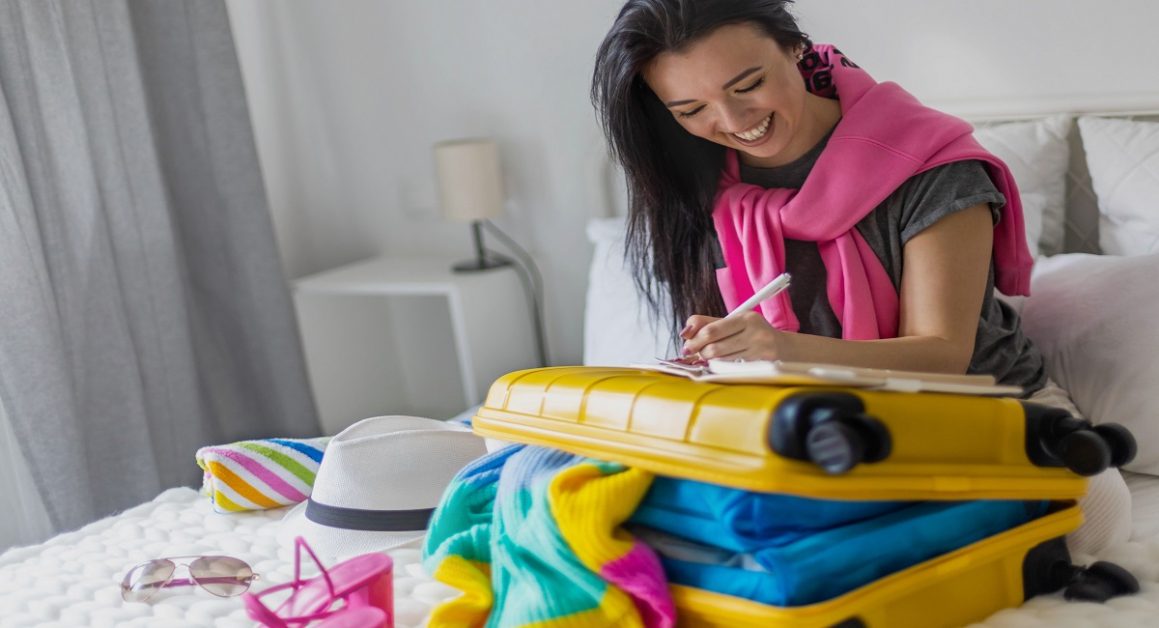 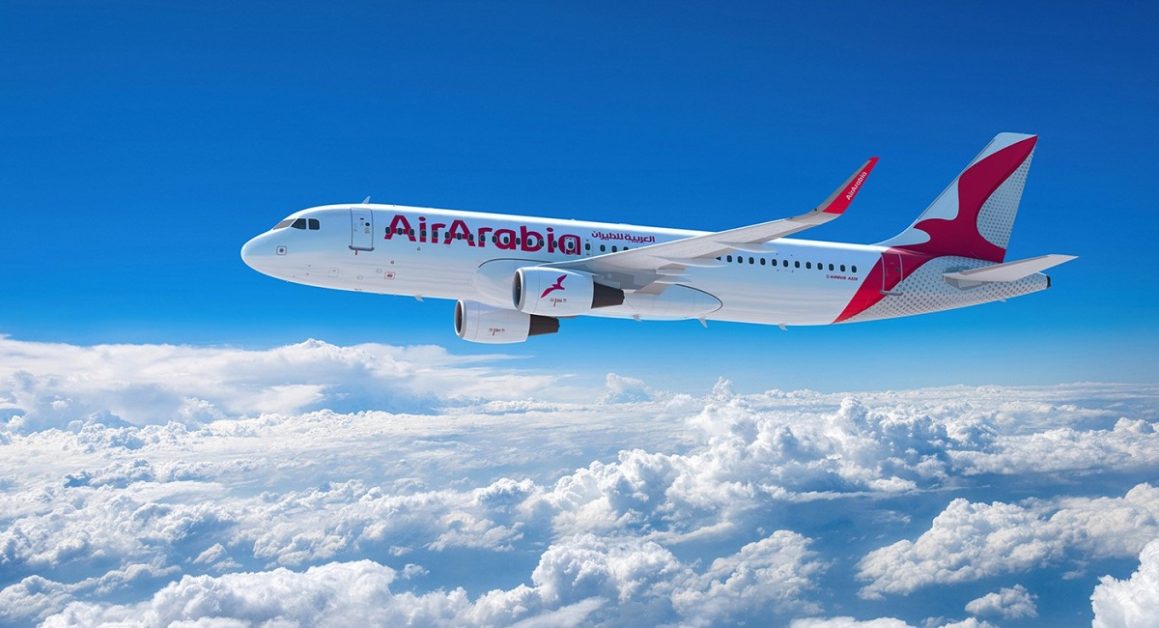 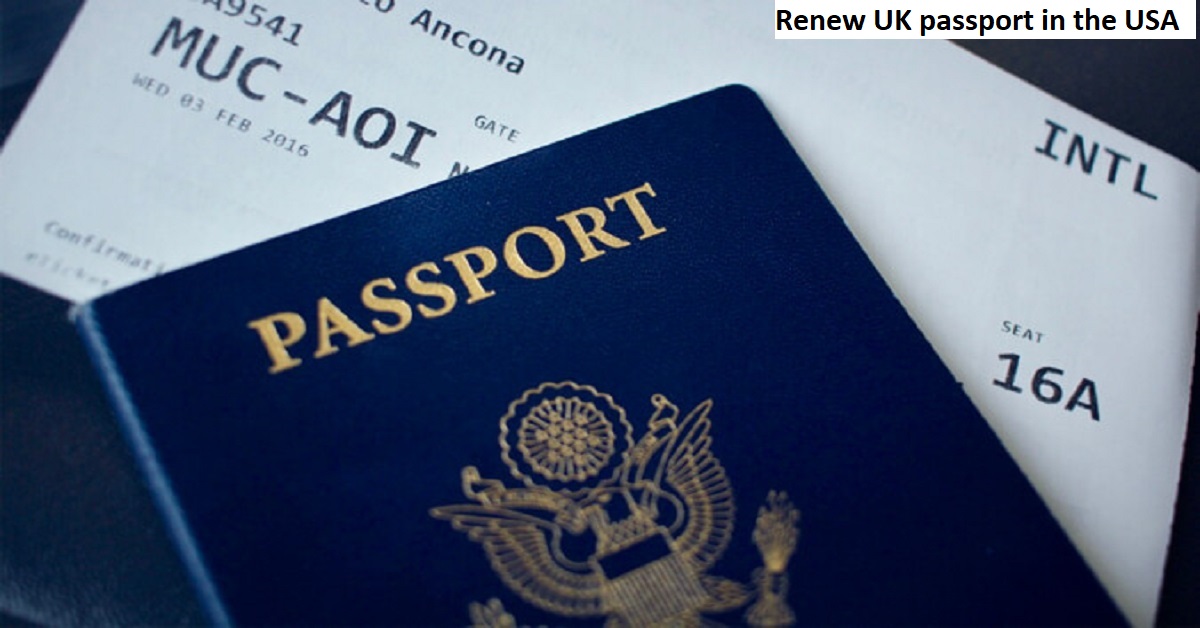 Outline of Renew UK passport in the USA 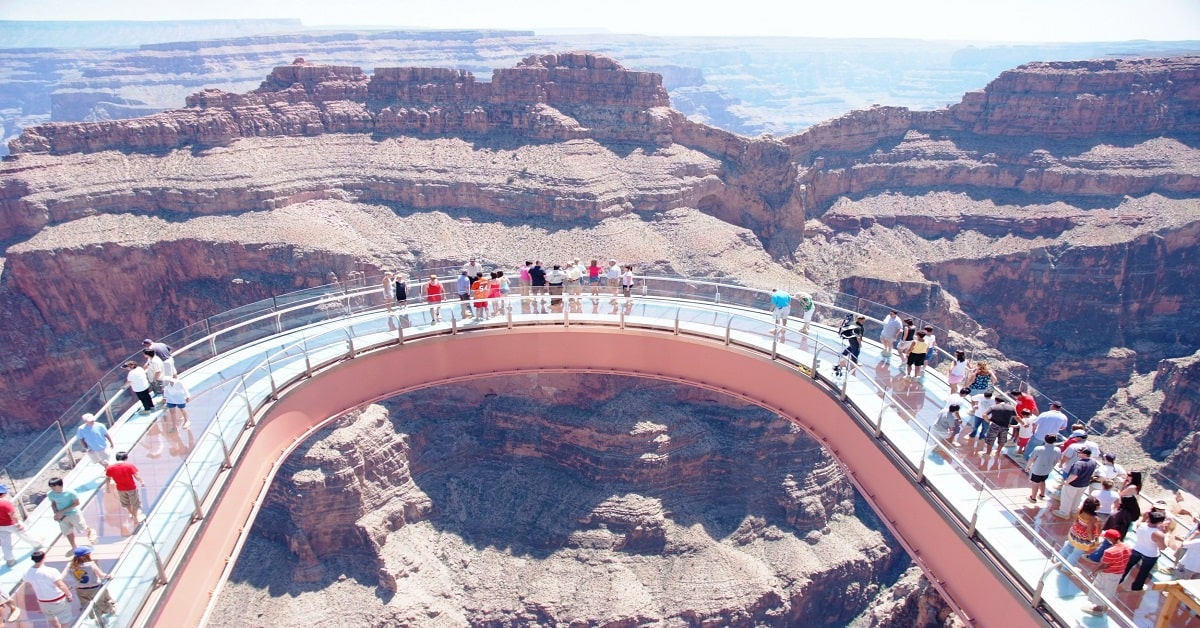 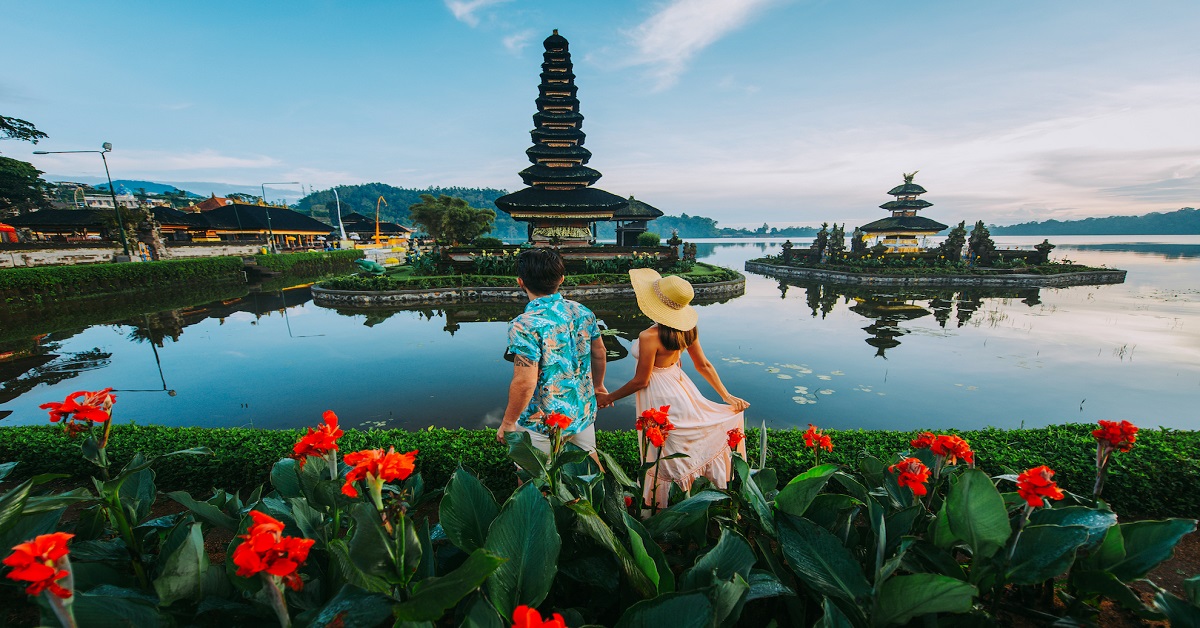 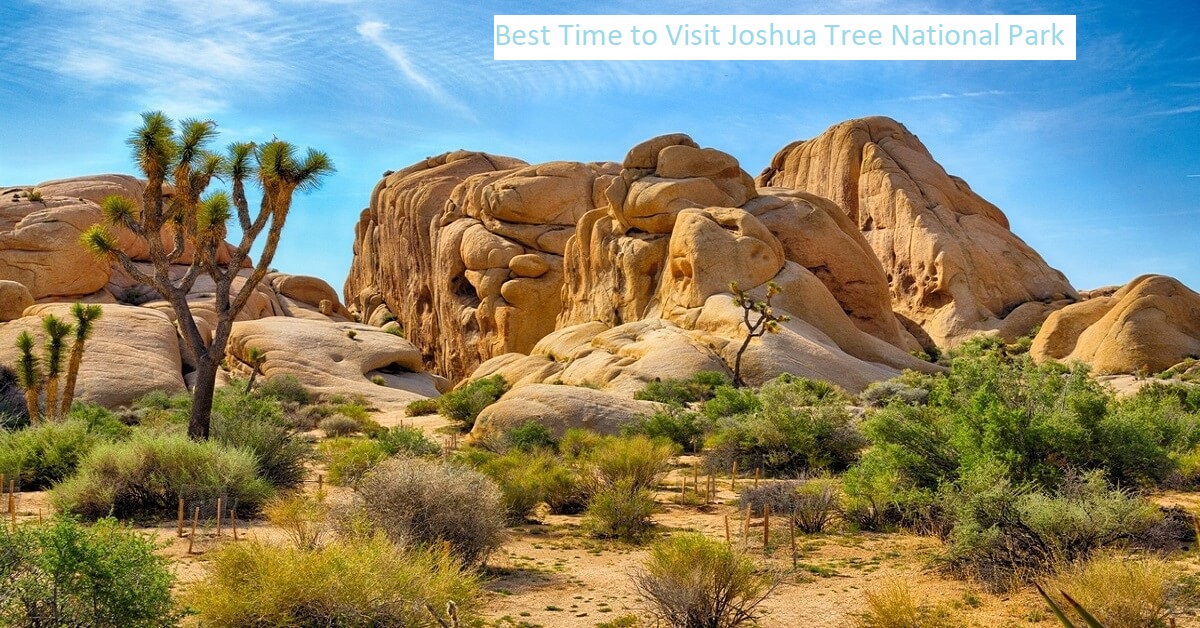